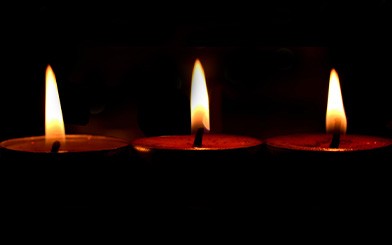 This article, originally titled "International Holocaust Remembrance Day is January 27. How is this Different from Yom Hashoah?," was reprinted courtesy of Jlife Heart of New Jersey magazine.

Yom Hashoah was established in the 1950s as day when “the Jewish family mourns,” according to Rabbi Abraham Cooper of the Simon Wiesenthal Center. Each year, on the Hebrew anniversary of the Warsaw Ghetto Uprising, the 27th day of Nisan (usually in April), we pay tribute to those lost in the Holocaust and the heroism of the European Jews.

In contrast, the resolution for International Holocaust Remembrance Day (IHRD), which was introduced by the Israeli delegation to the UN and unanimously passed by the General Assembly in 2005, designates January 27 every year, the anniversary of the liberation of Auschwitz, for international recognition of the Holocaust and all the forms of Nazi persecution and other genocides.

IHRD is meant for everyone to remember all victims of the Holocaust, encourages the development of educational programs to help prevent future genocides, and explicitly rejects Holocaust denial and revisionism.

This IHRD, local commemorations include: