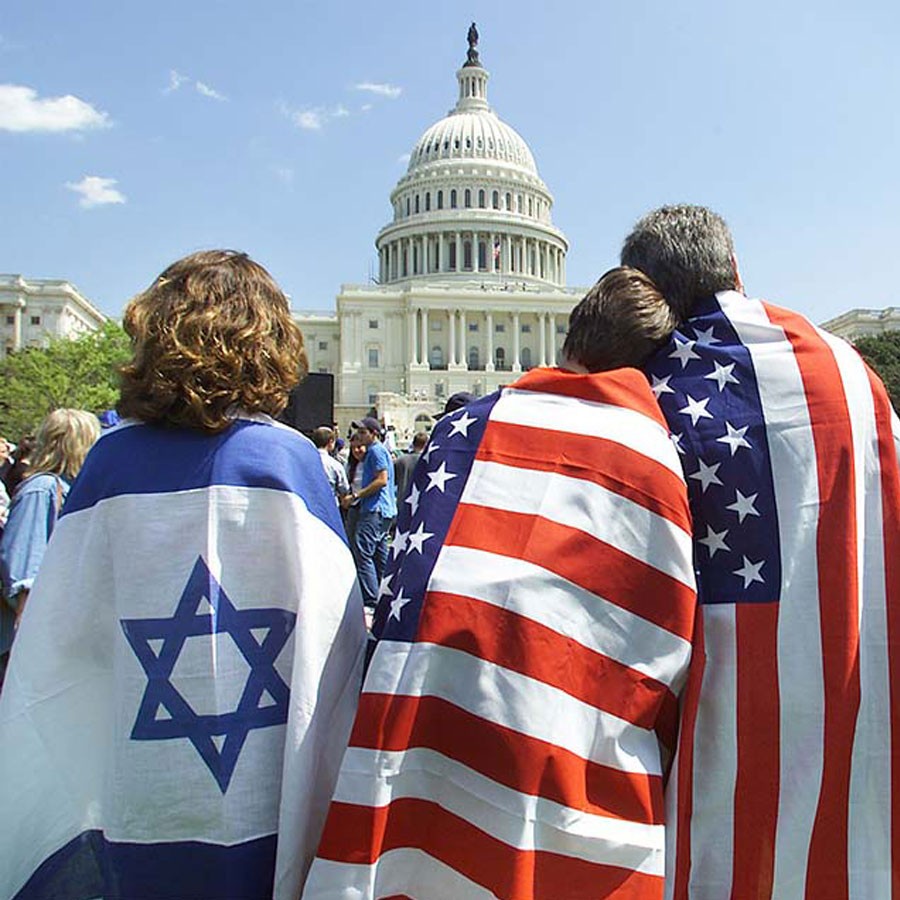 The Jewish Community Relations Council (JCRC) builds relationships and advocates for Jewish interests throughout and beyond the Jewish community by working directly with Jewish, interfaith, and civic leadership on the local, state, and national levels -- raising awareness and seeking practical solutions in matters that are important to the whole Jewish Community as well as the broader community.

With today's alarming surge in antisemitism, Jewish Federation's JCRC is redoubling work with leaders and influencers from across the private, public, religious, non-profit, and education sectors to bring issues of concern into clear focus and lay out further actions pushing back on this hate. Thank you for your interest in and support of our work empowering and uniting the Jewish community, building bridges with interfaith and multi-ethnic partners, and advocating with civic and elected leaders for the needs and interests of the Jewish community, such as championing education about the Holocaust, Israel, and more.

Strengthening interfaith relationships, building on open communication and shared values and goals to stem hate, enhance security within and across faith communities, and foster unity.

Interacting with state, local, and national civic and elected leaders, law enforcement, and public safety professionals to enable them to better recognize and respond to the needs of the Jewish community.

You can make a difference now, e.g.: setting up antisemitism briefings with community leaders and neighbors, coordinating with your local school boards about education on bias and hate, spearheading a letter-writing campaign to elected officials, becoming part of social media corps to share important news and insights in a timely way, go with us on a mission to Washington or Trenton -- and much more. 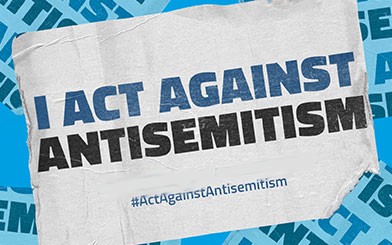 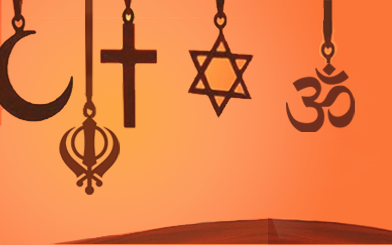 "Seeing Human" is a interfatih and multi-ethnic conversation series aimed at stemming hate, bias, and bigotry, opening the door for bridge-building opportunities with non-Jewish groups to enter into conversations about working together to end hate in our community. Participants explore ways to build alliances and strengthen interfaith collaboration between communities that share the same values is necessary to overcome hate. Included in our ongoing series, we recently conducted the first "Seeing Human" session with teens of different faiths. 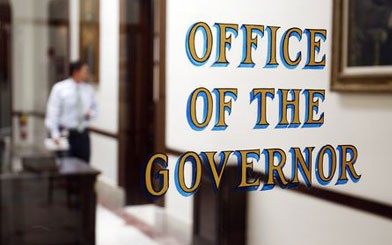 We have conducted a series of briefings with the Governor's office on the recent spike in antisemitism and called for actions at the state level to compliment those called for at the national and local levels. Additional briefings with the Governer's office have resulted in favorable actions on a broad range of topics, from COVID relief and vaccines to health and human services for the elderly, Holocaust survivors, people special needs, people with mental health issues, and more.