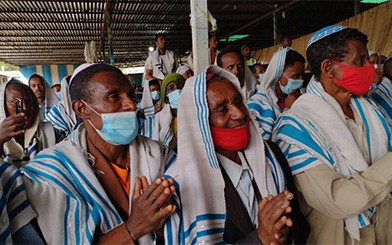 Dozens of community leaders from Jewish Federations across North America will accompany 180 Ethiopia olim (immigrants) on a special charter flight to Israel Wednesday, following a special three-day mission in Ethiopia.

During the mission, Federation leaders are meeting with community members awaiting aliyah in Gondar and Addis Ababa and visiting sites of historical significance for Ethiopian Jewry.  The leaders are joined by other officials from the Jewish Agency for Israel, Kayemeth LeIsrael-Jewish National Fund (KKL-JNF), the WZO and the International Fellowship of Christians and Jews. 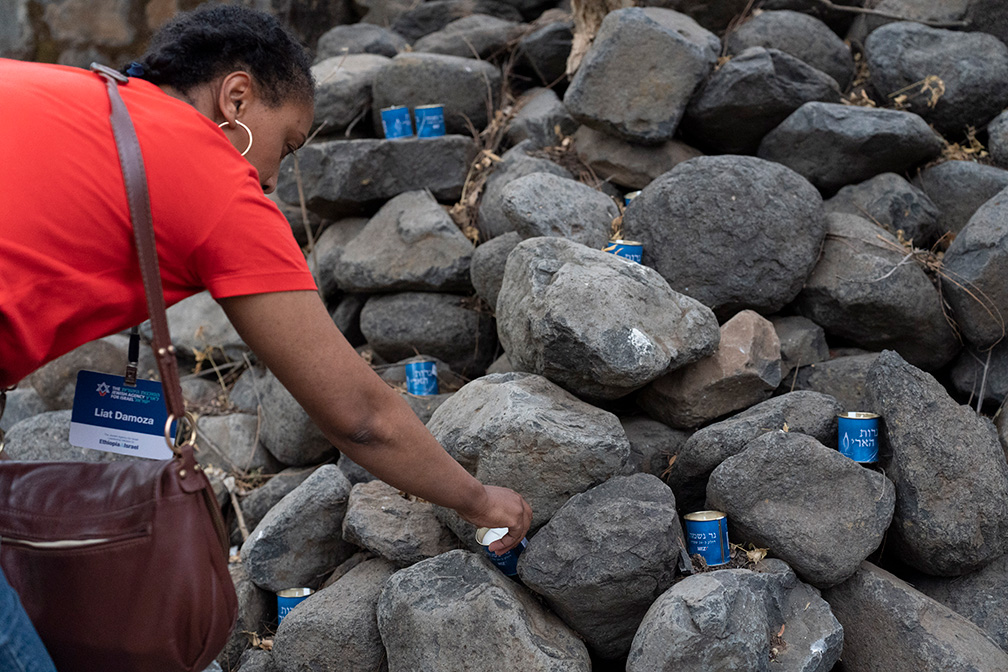 Also accompanying the olim to Israel are Minister of Aliyah and Integration Pnina Tamano-Shata, the first Ethiopian-born woman to enter the Knesset, Chairman of the World Zionist Organization and Acting Chairman of The Jewish Agency Yaakov Hagoel and Jeff Schoenfeld, Chair of the Israel and Overseas Committee of the Jewish Federations of North America. A second flight of 160 olim will arrive in Ben Gurion airport on Thursday.

In addition to over $100 million in core funding Jewish Federations raise every year for partner organizations such as the Jewish Agency, which allows them to both carry out their routine work and prepare for extraordinary moments such as these, Federations have launched a campaign of over $7 million for the continuation of aliyah from Ethiopia and for humanitarian assistance for the community still awaiting aliyah. 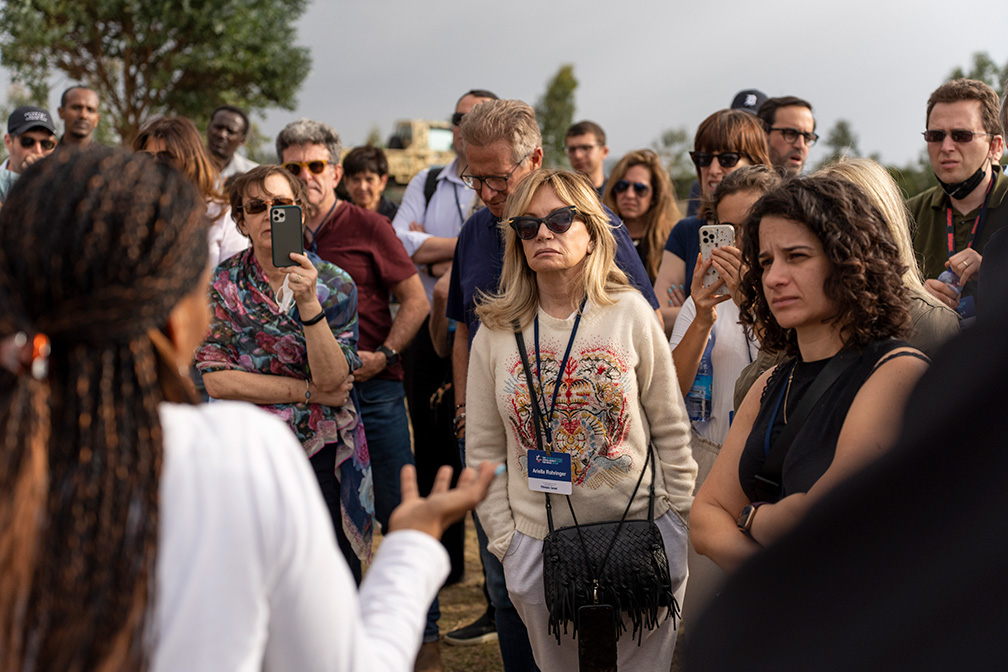 “Jewish Federations are proud of our decades-long work side by side with The Jewish Agency for Israel and the Israeli Government to help over 97,000 Ethiopian Jews realize their dream of making Aliyah and to support their absorption into Israeli society,” said Mark Wilf, Chair of the Board of Trustees of Jewish Federations of North America. “This sacred effort is the highest expression of the dedication of Jewish Federations to help Jews wherever they live, and we will continue to work with our partners to support the first steps in Israel of Ethiopian olim and to assist those still waiting to make Aliyah.”

“The North American Jewish community is proud of the way our community is stepping up once again to support Ethiopian Aliyah,” said Jewish Federations President and CEO Eric Fingerhut. “These inspiring moments are a reminder of how important it is to invest in the infrastructure of Jewish support organizations, which Federations do year in and year out to ensure we are prepared to act when the need arises.”

The two flights mark the resumption of Operation Zur Israel or Rock of Israel, an initiative approved by the Israeli government allowing 3,000 members of the Jewish community in Ethiopia to make aliyah and reunite with their family members in Israel.  Some of the olim have waited over a decade to reunite with their loved ones and fulfill their dreams of aliyah. 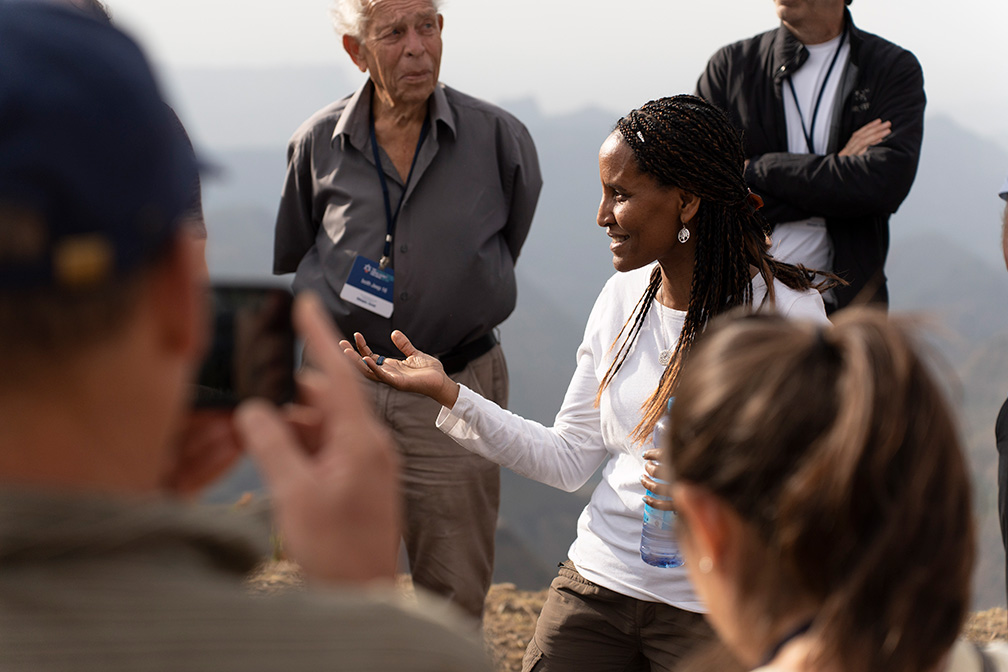 “From the past to the present, the North American Jewish community has played a central and instrumental role in the process of transforming the dream of Ethiopian Aliyah into a reality — for the immigrants themselves, for Israeli society, and for the Jewish people,” said member of the Board of Governors of The Jewish Agency and former President and Campaign Chair for the Minneapolis Jewish Federation Beth Kieffer Leonard and Chair of the Israel and Overseas Committee of the Jewish Federations of North America Jeffrey A. Schoenfeld, also co-chairs of the delegation participating in Wednesday’s aliyah flight, in a joint statement. “Israel has thrived thanks in no small part to the immense contributions of its immigrants, including those from countries such as Ethiopia who began their journey in a highly vulnerable position. We look forward to completing Operation Zur Israel in the coming months.”

Jewish Federations are awaiting final approval from the Government of Israel to enable those remaining in Ethiopia to Israel to reunite with their families, as thousands still remain behind.

Photo credit: Maxim Dinshtein for The Jewish Agency for Israel