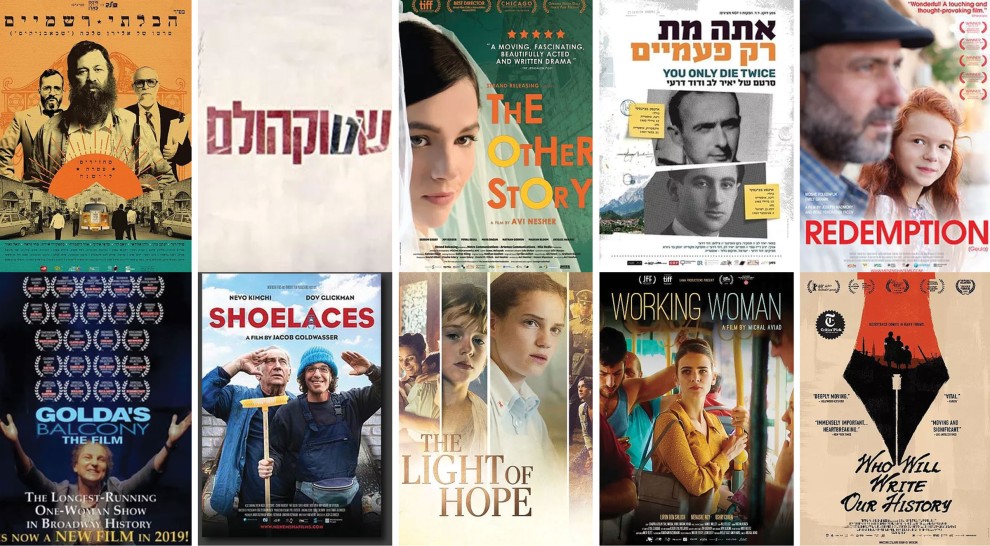 Featured films include The Unorthodox, Stockholm, The Other Story, You Only Die Twice, Redemption, Golda's Balcony, Shoelaces, The Light of Hope, Working Woman, and Who Will Write Our History.

The festival kicks off Sunday, July 28 with opening night at Axelrod, featuring "The Unorthodox" at 7PM.

Sponsor: Jewish Federation in the Heart of New Jersey