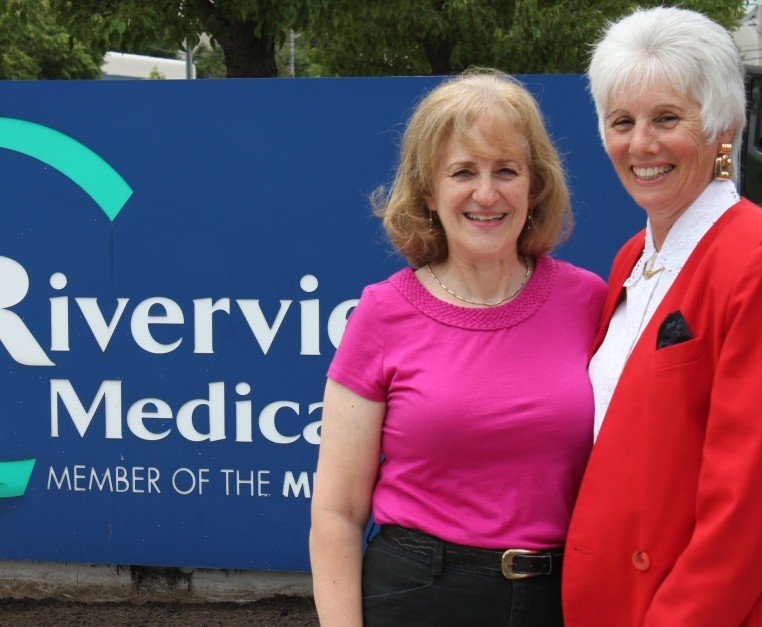 Of the 613 mitzvot in Jewish law, the reasons for some may be hard to discern in our modern world, such as the prohibition against mixing wool and linen. Some laws are basic, such as Thou shatl not kill; and others seem downright enlightened.  Think about bikur cholim – the commandment of visiting those who are ailing or isolated.  While the practice of bikur cholim comes from the ethical bedrock of Judaism, it is more relevant than ever, given current scientific findings about the impact of loneliness on well-being.

“The best guarantee of a long and healthy life may be the connections you have with other people,” according to John Cacioppo, neuroscientist and coauthor of Loneliness: Human Nature and the Need for Social Connection (W. W. Norton). “Early in human history, our species' survival required the protection of families and tribes. Isolation meant death. Today social isolation has an impact on health comparable to high blood pressure, obesity, or smoking.”

Loren Lewin, chair of The Community of Caring committee at Congregation B’nai Israel (CBI), Rumson, has seen how connecting with those in distress changes lives…

“There was a family in town whose mom needed to go into New York every afternoon for cancer treatments. The dad would leave work at 3 o’clock to drive her. It came to the attention of our public school’s community support committee that their freshmen twins were coming home after school to their empty house and having to prepare dinner. They contacted us and asked if we could help. For the next three months, our caring committee took turns bringing full dinners to the family every day. Most of the time, one of our volunteers would drop it off in a cooler on the porch while the kids were in school – all wrapped and ready to heat up. Other days, one of us would go over once the kids got home, and chat for a minute. Over time, the kids would talk to the volunteers about school, how much they loved last night’s dinner, or how mom was doing.

Inspired, in part, by that experience, Loren helped to initiate CBI’s Community of Caring, which now regularly brings soup and challah to people who are home recuperating from illness or surgery, to shivas, or to anyone experiencing challenging times.

“Even when people tell us they have enough food, we say ‘Put it in your freezer for another day,’ Loren said. “It’s about a lot more than soup and challah; it’s about people knowing their community is thinking of them and available to help.”

About two years ago, CBI’s Community of Caring committee began talking about expanding its efforts to visit people in the hospital. The committee was eager to begin organizing a schedule of volunteers to rotate visiting times, but encountered privacy law-related obstacles in gaining hospital clearance.

With its hospital plans on hold, CBI’s Community of Caring continued cooking up soup and challah, and making deliveries when needed.

One day, Robin Zager, a fellow CBI Community of Caring member, mentioned to Loren that she was going to The Caring Conference – the kickoff event for Federation’s new Jewish Monmouth Cares initiative, which inspires, connects, and motivates people to do caring work, such as visiting Jewish patients in local hospitals.

“When Robin invited me to go with her to Federation’s Caring Conference, I joined her,” Loren said. “I was really interested in revisiting the idea of hospital visits.”

The Caring Conference was attended by more than 120 people. It included educational and inspiring sessions on many aspects of bikur cholim. During the general session, Jewish Monmouth Cares also honored 90-year-old Leisel Spencer, a Holocaust survivor who has been visiting patients at Bayshore Community Hospital every single week for the past 16 years. In accepting her special honor, Spencer, remarked, “My parents set the example for me, to always care for the people around you.”

Following the conference, Loren emailed members of CBI and the Red Bank Chapter of Hadassah asking for volunteers to visit patients at nearby Riverview Medical Center. She quickly received responses from 20 would-be volunteers. Within a short time, nine of them had completed hospital training and were due to receive hospital credentials. CBI’s Community of Caring was well on its way to realizing its goal of adding hospital visits to its caring work.

Loren, Robin, and the other volunteers understand that people need to feel connected to the community especially when they are ill or home-bound. Loren explained that if each person does even a small act of kindness, it does not impede on their life very much, but in the aggregate, multiple people’s kindness has a huge impact on recipients’ lives. A volunteer making one dinner for a family going through rough times does not sacrifice much to make that dinner, but the impact on the recipient of dinners from many such people is enormous. A volunteer visiting the hospital for two hours once a month is manageable, but a patient receiving a visitor every day as a result of many volunteers rotating those visits now has company he or she would not have had otherwise.

Robin added, “By fulfilling the mitzvah of bikur cholim, we enrich our own lives and the lives of those we visit. Somehow, it goes beyond social science and even a personal expression of caring. It links us with generations from the past, present and future, with the entire Jewish people, and all humanity.”